African independent record label BGC Melody (#BGCMelody) has launched the first FIFA World Cup 2022 (#fifaworldcup2022) anthem. This should be the official song for the Indomitable Lions - the national soccer team of Cameroon for Qatar 2022 in November (#Qatar2022). 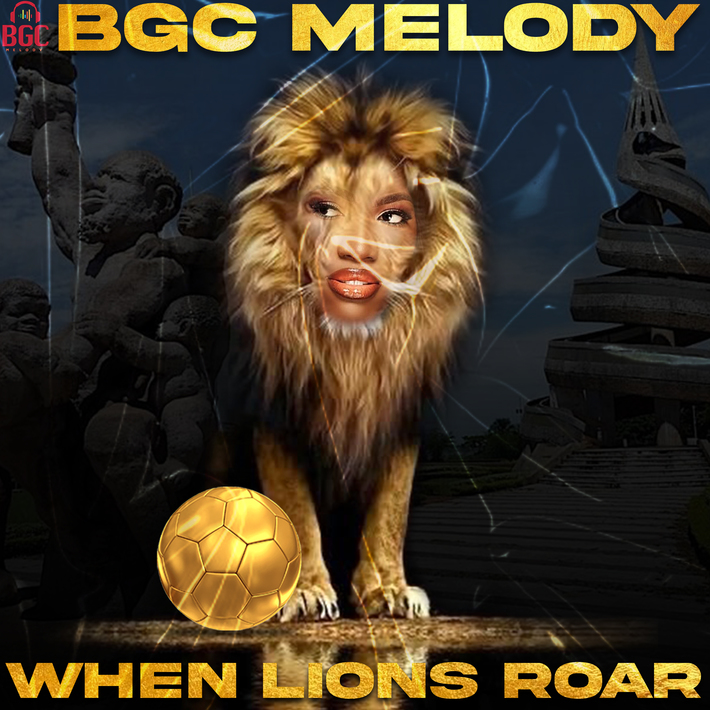 The track "WHEN LIONS ROAR" is a sweet and savvy blend of #Amapiano, #Afrobeats and #Makossa with a dash of spiritual spices. Delivered by the BGC Ensemble of Artists Bah'Ndong, Cindy Mbamdo, Mobe Molondo, Pope Switzeal, Thisis Mokom and Ziiana, and special guest Vernsai Sany. Masterfully produced by Marc Eff of Kovapot Beats on beats composed by HarryBeatz under the creative direction of Don Julio Bats. This will be a soccer anthem for the ages. Football has a new hymn.

The single is followed by an album of eleven tracks scheduled for a 15 November release. BGC Melody assembled its Artists and friends, together as one musical group, to release a collective tribute album for the Indomitable Lions of Cameroon, in view of their participation at the FIFA world Cup 2022 in Qatar. The main song, “When Lions Roar”, is also the title of the album of 11 tracks – symbolizing the 11 players of a soccer/football team. Some of the tracks are musical dedications to Cameroon’s football giants like Roger Milla, Thomas N’Kono, Samuel Eto’o, Song Rigobert. etc.

One EDM instrumental track is dedicated to “Abakwa”, or Bamenda, the capital of the Northwest Region of Cameroon, for its contribution over several decades to the rise and growth of football in Cameroon, even during the roughest moments of turmoil. The album is a mix of song, rap and EDM, built of on a foundation of Afrobeats, Amapiano and Makossa fusion. 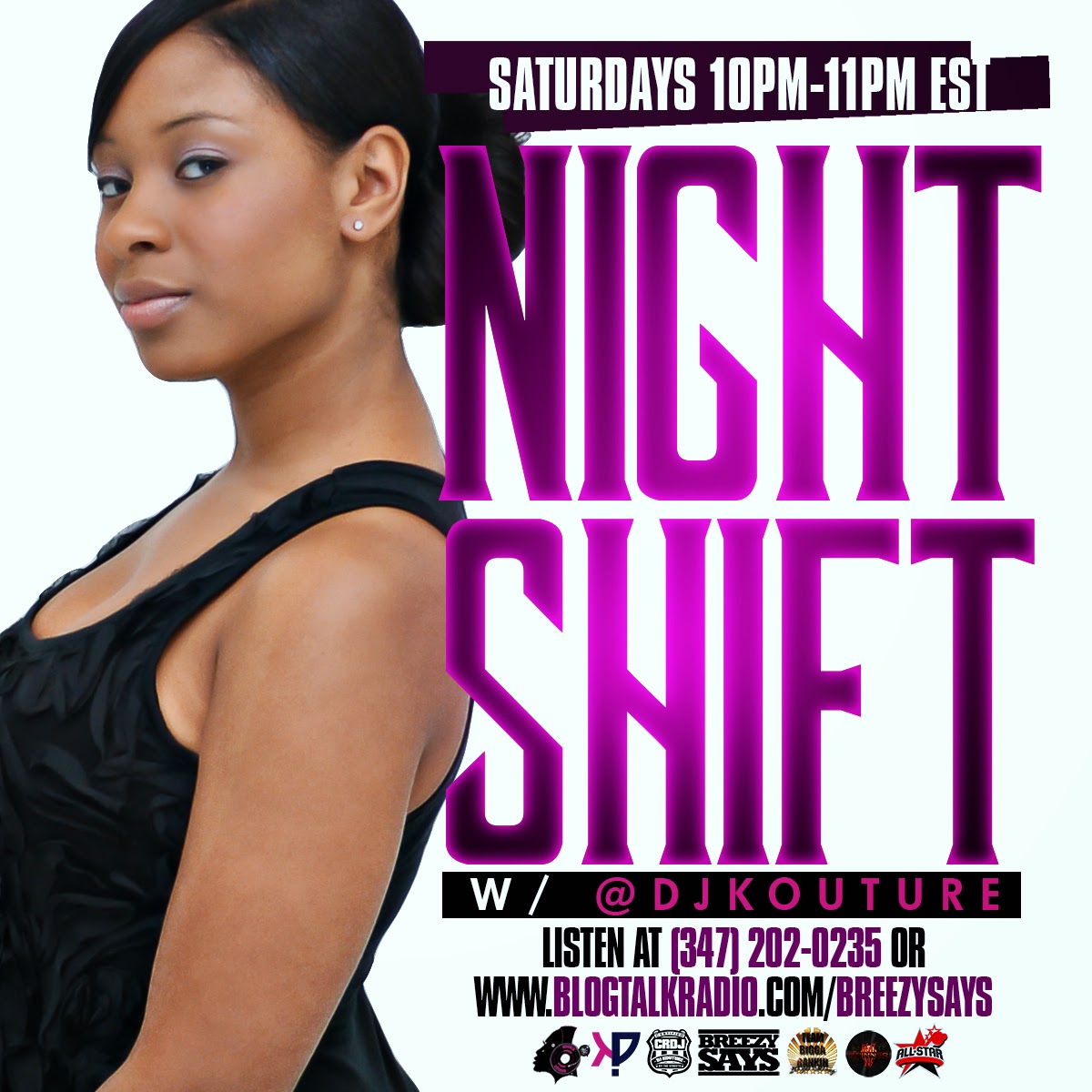 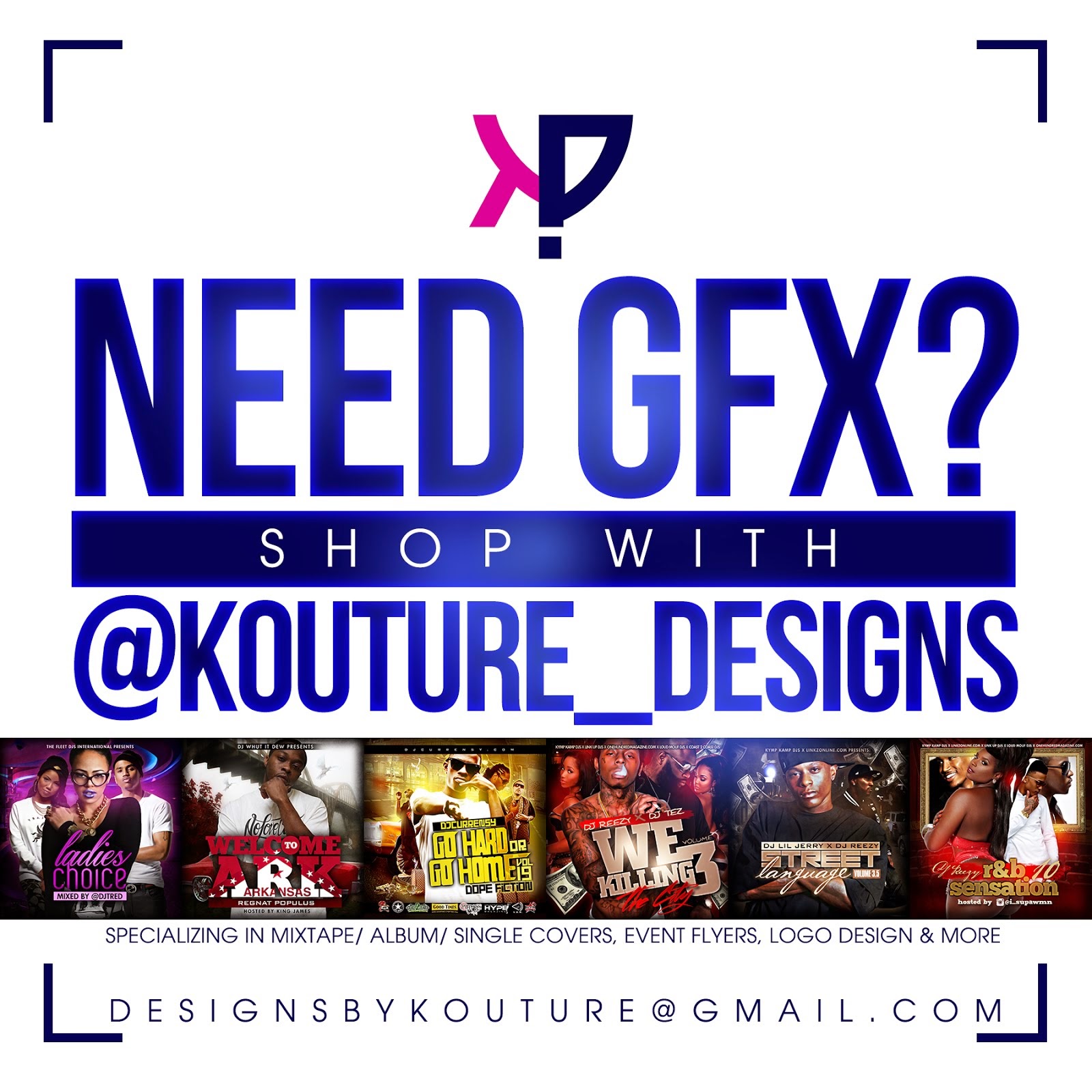